Expertise and attention at your service

An excellent staff is an essential part of the salon: their first goal is to understand your needs and give you the joy of a special beauty experience. 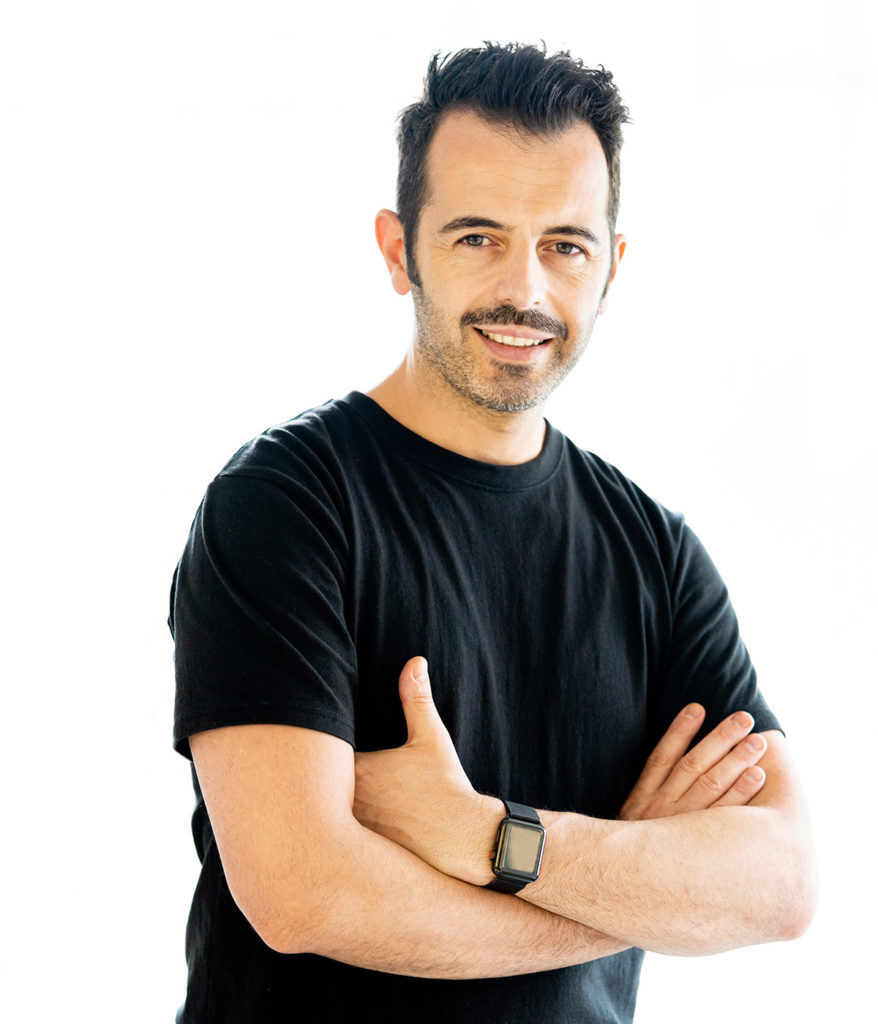 In the early ’90s, this career chose me, rather than the other way around.
It all began in a small town in southern Italy, Giffoni (the city of cinema), at my father’s salon from the age of 15, when I began learning things books could never teach me. Working with hair quickly became my passion: this quest to innovate and improve my craft led me to discoveries around Italy, where I acquired new skills. At age 19, I made a first stop in Florence for a few months, later moving to Bologna for 5 years.

London became my home in the new millennium, and the British hairdressing industry altered my perspective. I was able to join Toni&Guy and was assigned to their flagship Mayfair salon along with Toni, his brother Anthony and their amazing team, and later joined their academy as an educator.

In 2006, I had the “Tokyo calling”:  a job offer as a director for a Western hair salon. After spending 10 years there, which included hair events and working with some celebrities, I decided to continue living my dream and to achieve my goal of sharing my knowledge teaching others. Welcome to FA Hairdressing.

Hi, I’m Shingo from Hakodate, Hokkaido, in northern Japan. After graduating from a beauty school in my hometown, I moved to a salon in Kamakura, near Tokyo. However, my desire to acquire an international hairdressing experience brought me to meet Fabio in Tokyo, in 2013. I then became his assistant, and then I followed Fabio with the opening of FA Hairdressing.

I consider myself fortunate that under the FA Education training I gained not just my cutting and colour skills but an amazing life journing,  embracing the majority of Western clients that I could also improve my English language skills. My hairdressing lifestyle goes beyond just a job. 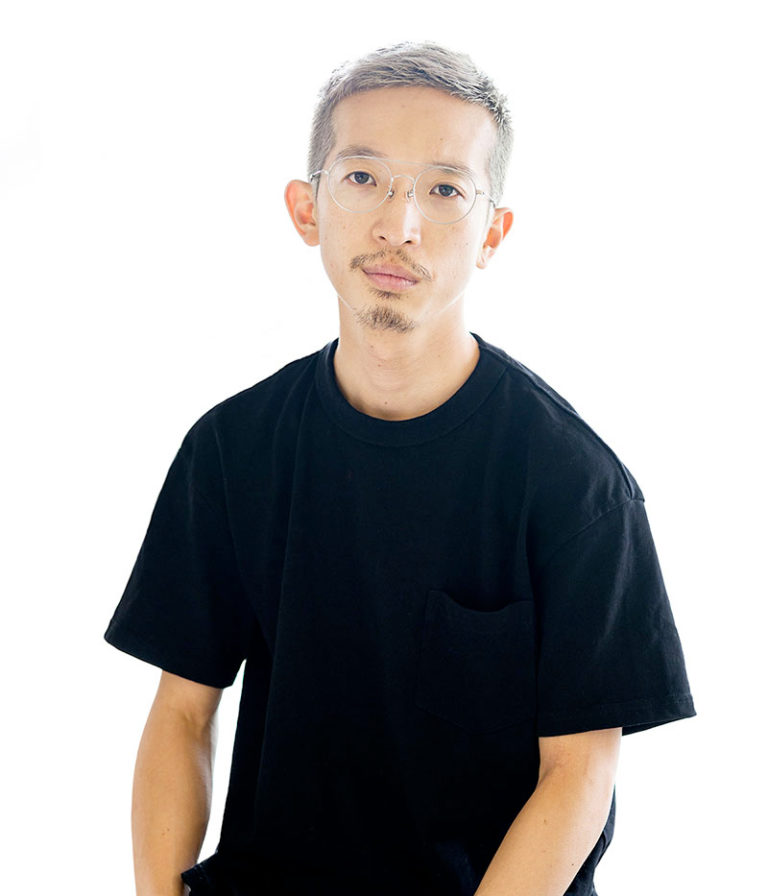 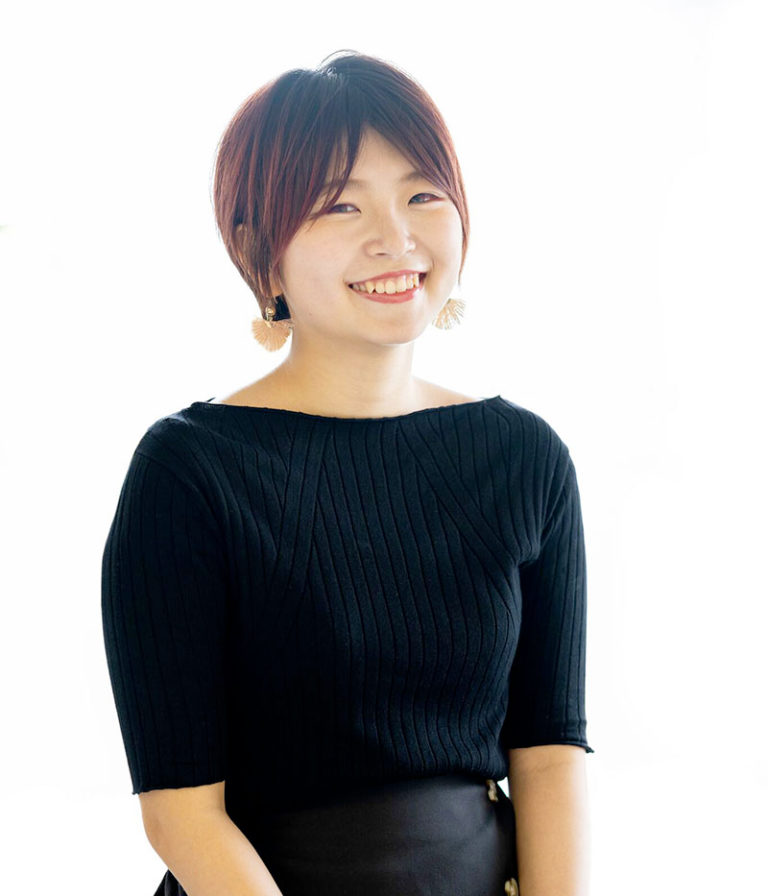 My name is Aya and I’m from Tachikawa, in western Tokyo. Since a very young age, I discovered and fell in love with beauty, in particular hair styling. After graduating beauty college, I joined a local salon, but, soon after, I discovered FA Hairdressing. I was thrilled for this opportunity and joined this amazing team as an apprentice in April 2019. Throughout the FA salon apprenticeship and the FA education training , I learned the art of international haircutting and color, such as its unique techniques and mindset, as well as gaining first-hand knowledge of the daily operations of a top-salon. Diligently and passionately working towards my goals, I am very excited to have graduated and passed all my assessments becoming a stylist from January 2022,  but under FA Education philosophy we never stop learning!!! I love the international and friendly atmosphere at FA Hairdressing, which has given me the opportunity to learn and greatly improve my English skills and meet some extraordinary people from around the world!

I’m looking forward to learning more each day and meeting you all at FA Salon!

We are here for you

Our team of professionals are here to provide you with expertise and attention,
using the latest products and techniques to ensure you'll always be in style.
Get an Appointement